Skip to content
The charter for Southern Illinois Normal University (SINU) was issued by the State of Illinois; Carbondale was selected as the site. 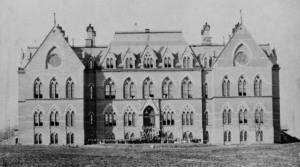 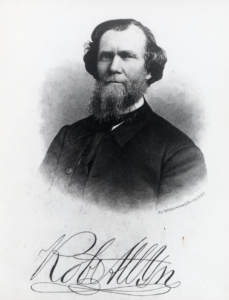 The first class of 51 students enrolled. They were taught by 12 faculty. Robert Allyn was the first president.

Alexander Lane becomes the first African-American male student to enroll. He went on to become the first principal of a Carbondale primary school. He later moved to Chicago, graduated from medical school, became a prominent physician and was subsequently elected to the Illinois General Assembly.

The Old Normal Building burned. It was replaced by Old Main in 1887.

The SIU Alumni Association was formed.

The first yearbook, the “Sphinx,” was issued by the junior class.

Henry W. Shryock was appointed president and served in the position until 1935.

Shryock Auditorium was dedicated and the address was given by former President William Howard Taft. 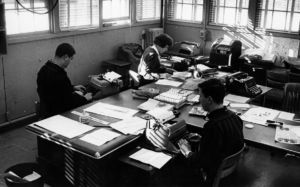 The publication of the “Egyptian” as a weekly campus paper began.

Student health services were first offered, on the first floor of Davies Gymnasium.

Roscoe Pulliam, who earned his bachelor’s degree at SIU, became the first alumnus to be chosen as the university’s president or chancellor.

The SIU Foundation was established.

The state gave SIU limited university status so some graduate programs could be offered. 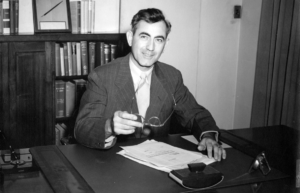 Delyte W. Morris was appointed president and he served in that position until 1970. 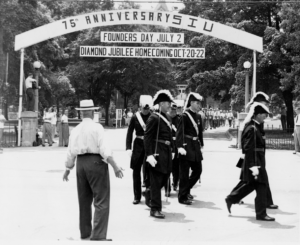 The Vocational Technical Institute was founded. It later became the College of Applied Sciences and Arts.

The Graduate School was established.

Camp Little Giant, the first university-affiliated camping program for people with disabilities in the United States opened at Touch of Nature Environmental Center.

The Board of Trustees approved the first doctoral programs in speech correction and government (now political science) to be offered in fall 1956; and programs in education and psychology, available beginning in fall 1957.

The SIU Press was founded. The first book was published in 1956.

The first phase of the Student Center opened.

The Dewey Center was founded and began publishing the works of John Dewey a few years later.

The first Special Olympics took place at Soldier Field in Chicago thanks to the guidance and help provided by SIU’s William Freeberg, a therapeutic recreation pioneer who SIU “loaned” to the Kennedy Foundation as a consultant to help establish and coordinate the new program. 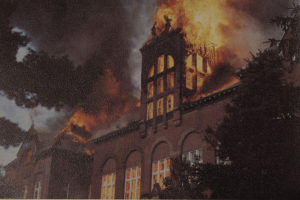 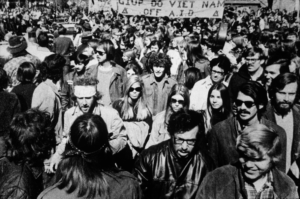 Anti-war demonstrations resulted in campus closing for a period of time in May.

The Board of Trustees approved the establishment of the School of Law. 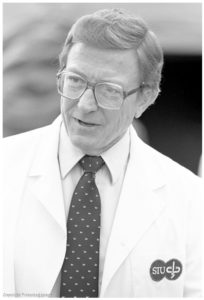 The SIU School of Medicine was established and Richard Moy was appointed as the founding dean.

The SIU School of Law opened for its first class. Hiram H. Lesar was the founding dean.

The Illinois Board of Higher Education approved the establishment of the Coal Extraction and Utilization Research Center, now known as the Advanced Coal and Energy Research Center.

The Great Cardboard Boat Regatta began as a class project, evolving into a worldwide phenomenon.

The first phase of the Student Recreation Center opened. It expanded in 1988. 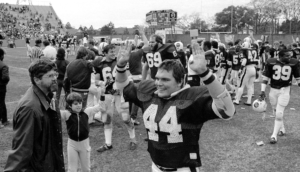 SIU prepared extensively for the new millennium with significant upgrades to the computer hardware and software systems and passed the challenge with no significant problems.

James Walker was appointed president, the first African-American to hold the office. 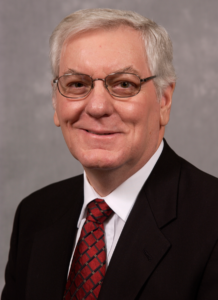 Glenn Poshard, a triple alumnus of SIU was appointed president. Poshard formerly served 1984-1988 in the Illinois State Senate and in the United States House of Representatives, representing the 22nd District from 1989 to 1993 and the 19th District 1993-1999 (due to district realignment). He was also an Illinois gubernatorial candidate in 1998 and along with wife, Jo, founded the Poshard Foundation for Abused Children.

Groundbreaking was held for the Saluki Way project, which included the new Saluki Stadium and renovation of the arena, now known as Banterra Center.

SIU received the inaugural Governor’s Award for Excellence in Veterans Education in recognition of the university’s efforts to provide greater educational and informational resources for student veterans.

SIU was first recognized as one of Princeton Review’s “Green Colleges.” SIU has now made the list eight times. 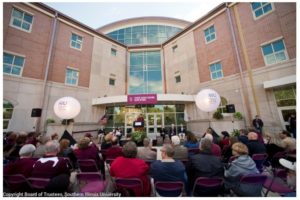 The Association for the Advancement of Sustainability in Higher Education recognized SIU with a silver ranking for the first time; SIU earned repeat recognition in 2017.

SIU earned its first Tree Campus USA Award from the Arbor Day Foundation and has won retained the accolade each year since.

SIU received its inaugural Bicycle friendly University award from the League of American Bicyclists, with a bronze designation. 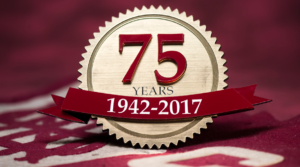 The SIU Foundation celebrated its 75th anniversary and launched the “Forever SIU – the Campaign for the Students” with a goal of raising $75 million, primarily for student scholarships and academic programs. 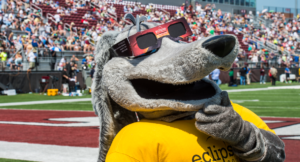 SIU celebrated the 150th anniversary of its founding. A new book entitled “Southern Illinois University at 150 Years: Growth, Accomplishments, and Challenges” was published and numerous special events are taking place throughout the year.